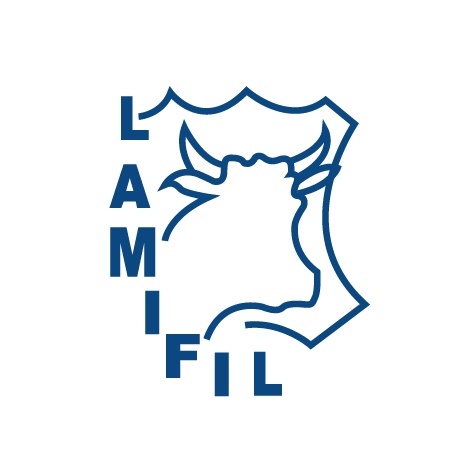 Founded in 1989 as a hide trader, it has conquered growing quotas in the market until it became one of the most important figures in its district. It supplies wet-blue hides and grain crust and wet-blue splits from different parts of the world, such as Central America, Europe, Middle East, Africa and Asia.

The main destinations of their products are the footwear, upholstery and automotive sectors, exporting about 200 containers of different articles per year. It owns three warehouses in the tanning district of Alcanena, where it manages its production of wet blue, crust and splits. Being Portugal the biggest European shoe market, Lamifil’s main activity is selling wet blue hides, crust and splits for shoe and automotive market.

It has a permanent stock of Crust to immediately supply any kind of order for shoes. Lamifil is audited against LWG standards. 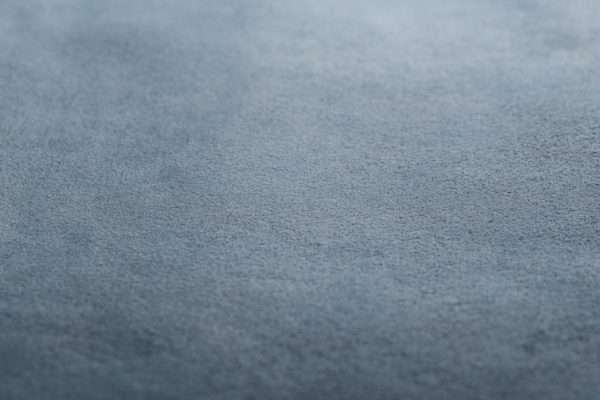 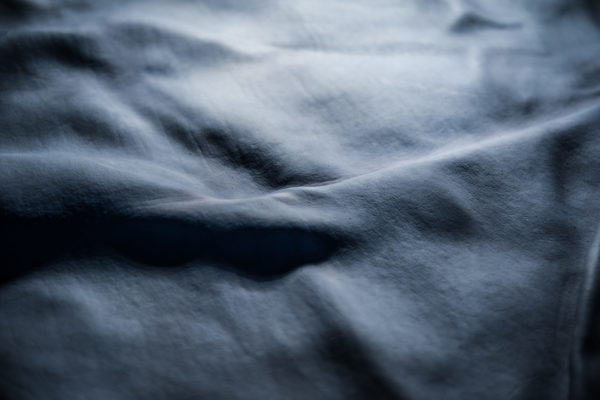 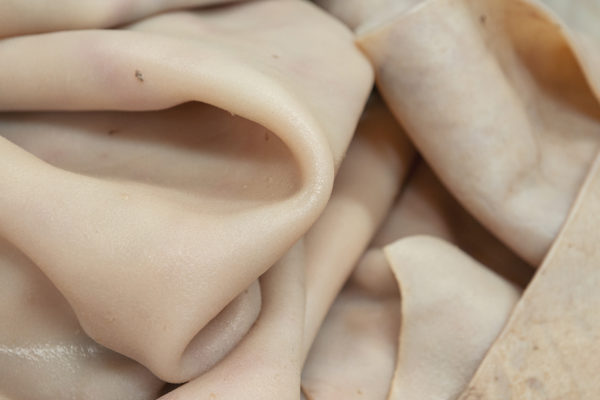 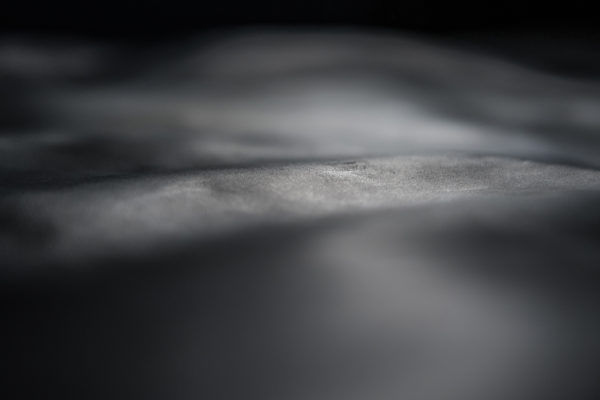